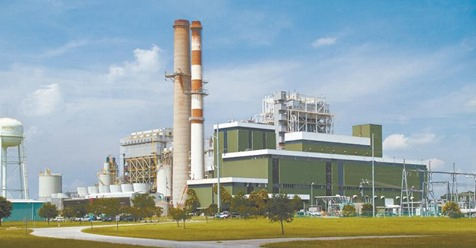 Here we go folks. It’s the beginning of the end for GRU. This has been the real plan since the City Commission decided to let GREC build a 100 MW Wood Burner that GRU didn’t need.

The only solution the GM is offering the CIty is unacceptable. It is a clear indictment of GM’s failed leadership and the failed buyout of the GREC PPA for a plant that was only worth $50 million at best and certainly no where near the $750 Million that GRU claims on their balance sheet.

When the GM was hired, GRU’s fleet was well run and well maintained. Now he wants us to believe that in the time he’s been GM these plants are now in such bad shape they have to be shut down. Instead of destroying GRU any more then he already have, maybe the GM should consider resigning. He obviously doesn’t know how to run a utility company and the time he wastes on Facebook is taking it’s toll.